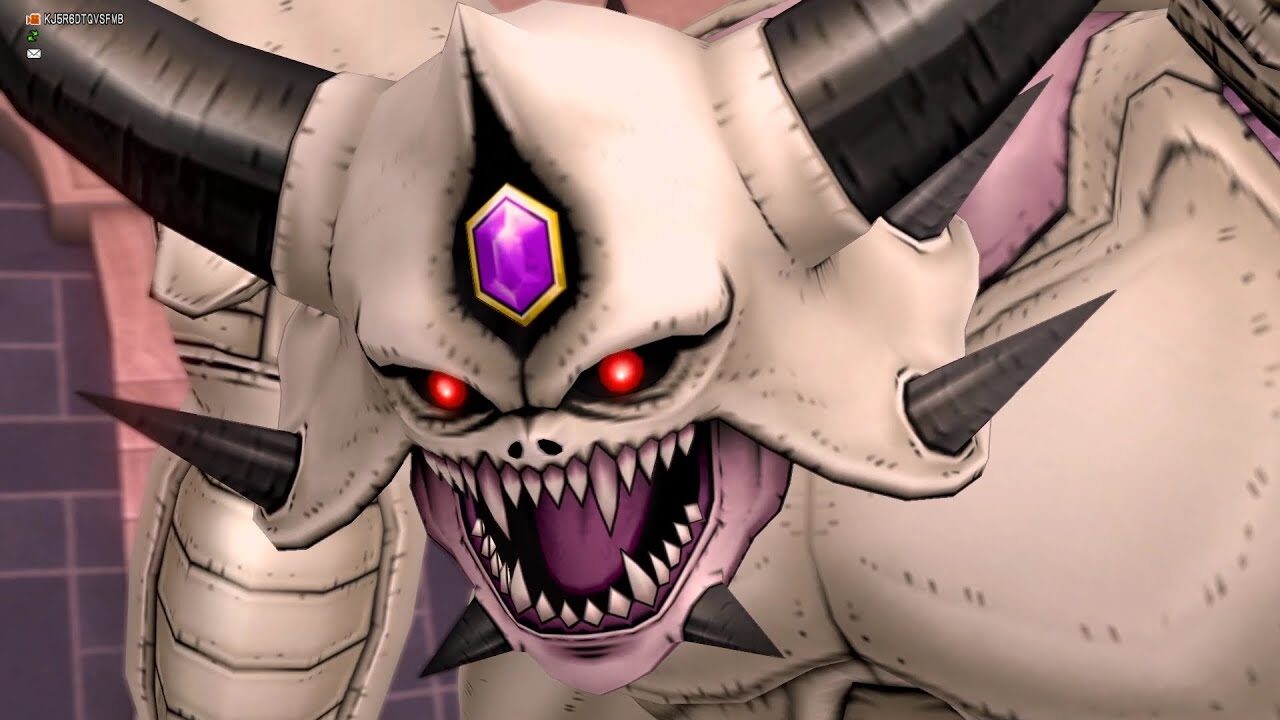 This is video #406 in my Dragon Quest X for PC gameplay series. Look out for spoilers (ネタバレあり).

Davilas is currently working on the Version 5.1 storyline. Previously, he returned to the Necrodea Abandoned Castle and defeated General Zobris. Then, he traveled with Najin through the Bloody Beach to Farazard Castle, where they met up with Yushka and Irusha. Then, Davilas traveled to the Bardia Mountains, where Yushka and Valeria’s forces had come to blows. Davilas fought the Bardista Army to stop Bardista’s cannoneers. Unfortunately, Elgadora forced her son, Asbar, to become an Estark lookalike and fire on Yushka and Valeria’s armies. Najin died protecting Yushka. Davilas returned to Farazard Castle for a scene. His next objective is to go to the Magical Land of Zekres and confront Elgadora.

Davilas resumes in his house in the Azlan housing area. Outside, he checks his mail and receives gold for items that sold on the bazaar. Many thanks to the buyers! At the bazaar, Davilas puts some more loot up for sale. He deposits most of his gold at the bank.

When he is ready to go, he Zooms to New Eteene Village.

At the pub, Davilas changes his vocation to Level 121 Minstrel. He withdraws his money from the bank and picks up new Level 115 chest armour, a Holy Wing Dress Top (聖翼のドレス上). The bottom seems even more expensive! Davilas deposits his remaining gold in the bank.

When he is ready to go, he uses the Abyss Jewel to fast-travel to the gate to Belvine Forest in the Gerhena Phantom Field.

Davilas takes the gate at H-5 to Belvine Forest West.

Davilas gains control at C-4 in the west.

In the north, he takes the gate at E-2 to the Waterfall View Square (滝見の広場).

Davilas arrives at D-7 in the south. This is where he fought Ragevalse during the attempted escape from Valeria’s forces. In the north, he takes the gate at D-2 to the Zekres Castle Treasure Vault (ゼクセル城・宝物庫).

Davilas arrives at A-6 in the southwest. The vicious mechs are still dangerous and hard to avoid in close quarters.

In the treasure room in the southeast, Davilas takes the exit at H-5 to the Zekres Castle Underground (ゼクレス城・地下).

Davilas gains control at B-3 in the northwest. He follows the path southeast.

At D-4, he examines an Abyss Gate to add a new destination to the Abyss Jewel. The ways south and east are currently closed off.

Davilas examines the northern door at D-3 to the magic storeroom. This triggers some dialogue. Davilas chooses to go through the door.

After the battle, Davilas gains control at D-5 in the magic storeroom. He takes the northern door at D-3 and emerges at D-2 in the main map of the area.

Davilas works his way to E-4. There, he operates a lever. This opens the gate leading west to the Abyss Gate that Davilas examined earlier. A convenient shortcut is now available.

Davilas goes to his old house and gets some rest. Afterwards, he uses the Abyss Jewel to teleport to the Zekres Castle Underground.

To the east, he examines the door to the armoury at F-4. This triggers some dialogue. Davilas chooses to go through the door.

After the battle, Davilas gains control at E-5 in the armoury. He takes the door leading east at F-4. This takes him to G-4 on the main map.

The description is continued in the comments. 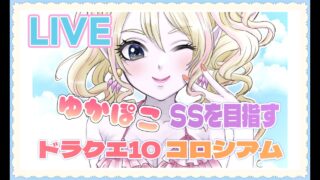